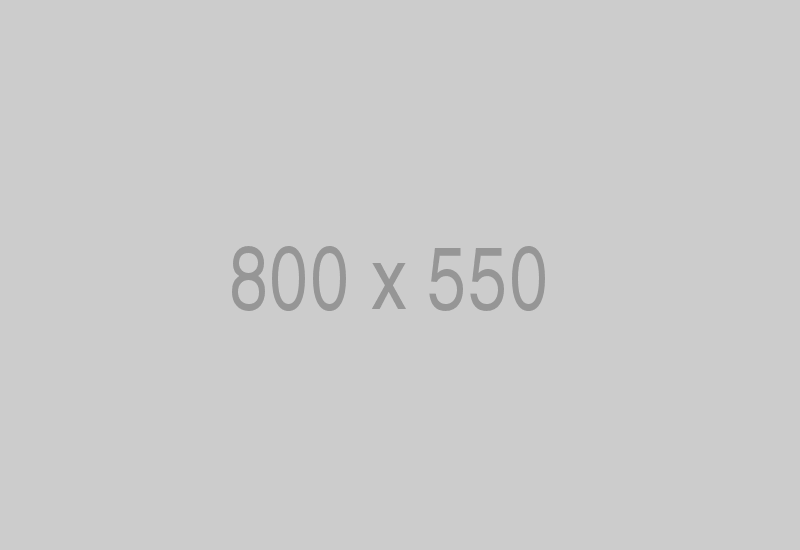 The Philippine Overseas Employment Administration advises job applicants to be wary of illegal recruiters and other unscrupulous persons in view of the announced “thousands of careers in Poland” that are supposedly open to Filipino workers.

The Philippine Overseas Labor Office (POLO) in Milan, Italy which has jurisdiction over Poland, has reported that while it is true that several employers from various industries are interested in hiring Filipinos, there are also several challenges encountered by OFWs already in Poland.

Also, some Filipinos deployed as factory workers have complained of exorbitant placement fees and unauthorized deductions made by their recruitment agencies and employers.

The POEA reminds Filipinos seeking jobs in Poland to only transact with licensed recruitment agencies with job orders approved by the administration.

The POEA enjoins all applicants to be vigilant against illegal recruiters and to report any suspected illegal recruitment activities to the POEA Anti-Illegal Recruitment Branch at 722-11-92 or at POEA Hotline numbers 722-11-44 or 722-11-55.

Leave your thoughts Click here to cancel the reply

Send to a friend